Minutes of Meeting held on Thursday 6th April 2017 at the ‘The Kirk, Wester Balblair’ at 7.45pm

Minutes of the previous meeting Thurs 2nd March  2017  were taken as read and accepted as a true and accurate record.  Proposed by Duncan Fraser, seconded by John Graham – Approved.

Police Scotland, Beauly Area Report: Email that officer had been called to an incident in Drumnaodrochit. Nothing of note to report.

Next meeting: Thursday 4th May 2017 at 7.30pm At Ffordes Photographic(the Kirk) 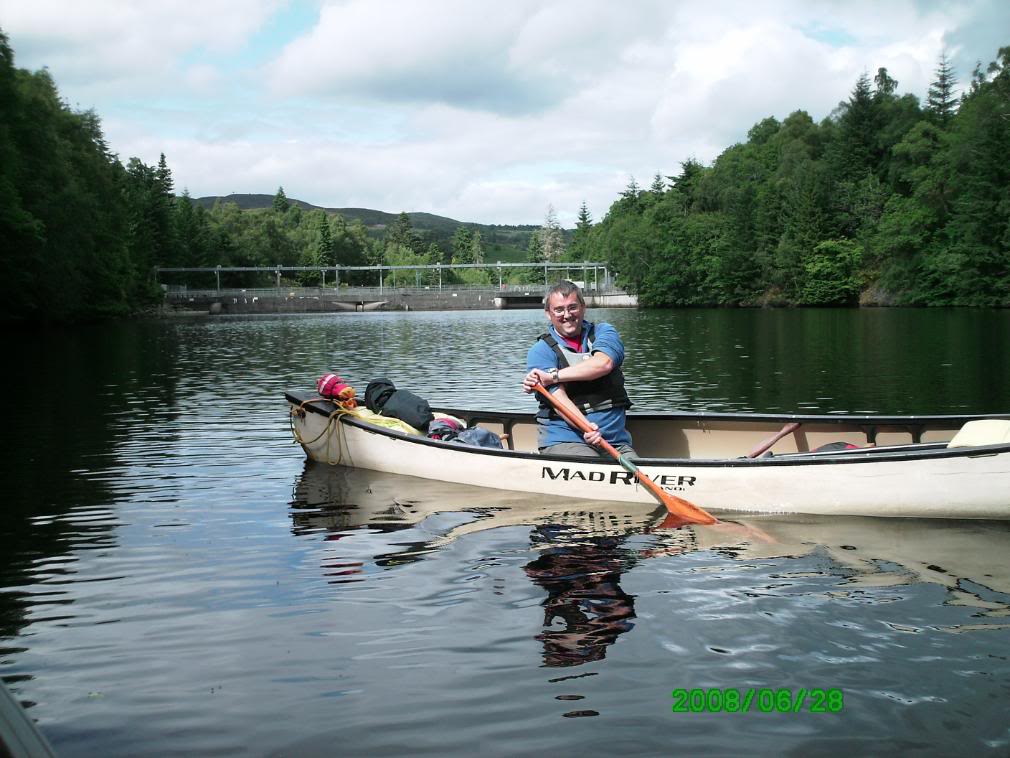